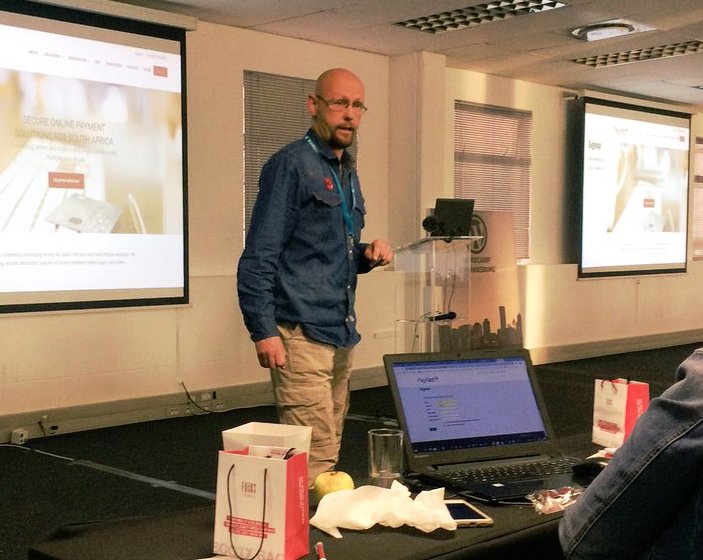 I am Karel Marais, founder of Webmeester.co.za. We launched our first website in 2006.  We've done websites for customers in Parys, JHB, Pretoria, Cape Town and other parts in SA.

Web 2.0 was a buzz word. User interaction and participation became the big thing. Instead of merely reading a Website, users were invited to contribute to the site's content by commenting on articles and creating a user account.

We launched our first website the same year twitter saw the light. Then came "flash", yes every "good looking" website had some flash elements. Flying bats and moving clouds, we made it move. Adobe abandoned it and favored a transition to HTML5.

Responsiveness and mobile-friendly sites were not an issue yet. Who wanted to browse the web with a Nokia 1110 anyway? Then came Web 3.0 with the mobile revolution. More users became comfortable with their smartphones on the internet because their mobile devices became more powerful.

Since 2006, we've adapted to the trends and changes in the industry. We give our customers a web design service that meets with this ever-changing environment.